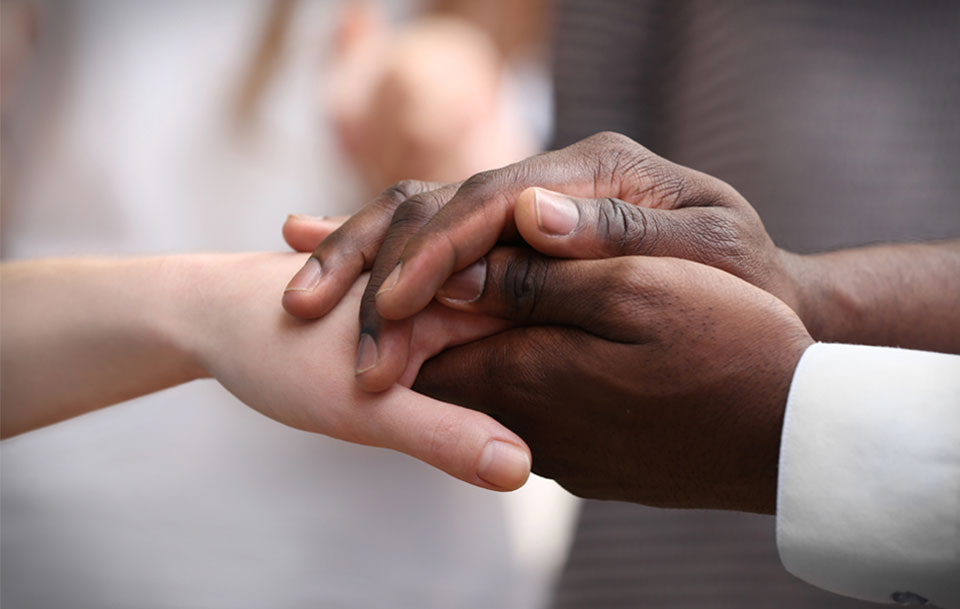 After completing his MBCHB degree at the University of Transkei (WSU) in 2001, Dr Nnete Nimrod Mokhele continued to complete his internship Cecilia Makhiwane Hospital in East London. In 2003 he completed his community service at Cofimvaba Hospital. It was in 2004 that Dr Mokhele went on to work with Dr Nkumanda during an extended locum in surgery. Thereafter in 2005, Dr Mokhele opened his private practice as a general practitioner, Dr NN Mokhele Surgery in Port St Johns. 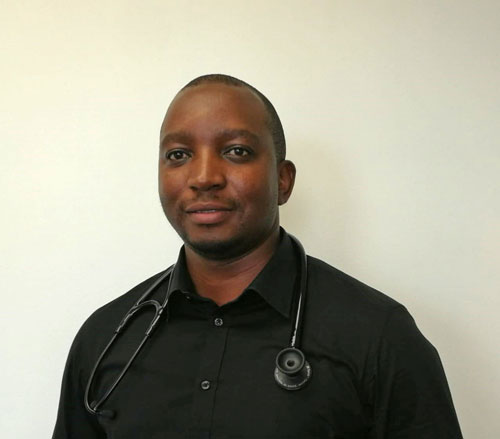 From 2005 to 2010 Dr Mokhele completed sessional services at both Port St Johns District Clinics and All Saints Hospital in Engcobo. With extensive medical experience, Dr Mokhele then joined Groote Schuur Hospital in Cape Town as the Senior House Officer where he spent 6 months in the hospital's Renal unit followed by another 6 months in Medical Casualty.

As committed and passionate as he is about medicine, Dr NN Mokhele then pursued a specialisation to become a gastroenterologist. In 2012 he became a registrar in the Department of Medicine at Groote Schuur Hospital and began his fellowship through the University of Cape Town. During this time, Dr Mokhele also started his Masters in Medicine at UCT, for which his project was focused on predictors of colectomy in patients with acute severe ulcerative colitis. From 2016 Dr Mokhele also taught Neurology/UGIT to 3rd and 4th-year medical students at UCT.

After graduating as a Fellow of the College of Physicians (CMSA) in 2015, and obtaining his Masters in Medicine in 2016, Dr Mokhele then continued to work at the hospital as a Consultant (Casualty GSH) and senior registrar in Gastroenterology in 2016 and has remained in this role until recently. Dr Nnete Nimrod Mokhele has presented and been a guest speaker at multiple seminars including the IBD Academic Excellence in Dubai (2016), the South African Gastroenterology Society in Pretoria (2016) as well as the European Crohn's and Colitis Organisation in Austria (2018) and again in Denmark (2019).

With profound knowledge and compassion for his specialisation, Dr Mokhele aims to put patients at ease, providing them with hope that their gastrointestinal health is in capable hands and that their condition can be managed.

This is not an actual appointment form. The below form is to request an appointment. We will get back to you to confirm if the requested date and time is available.